Your Windows 7 PC is out of support 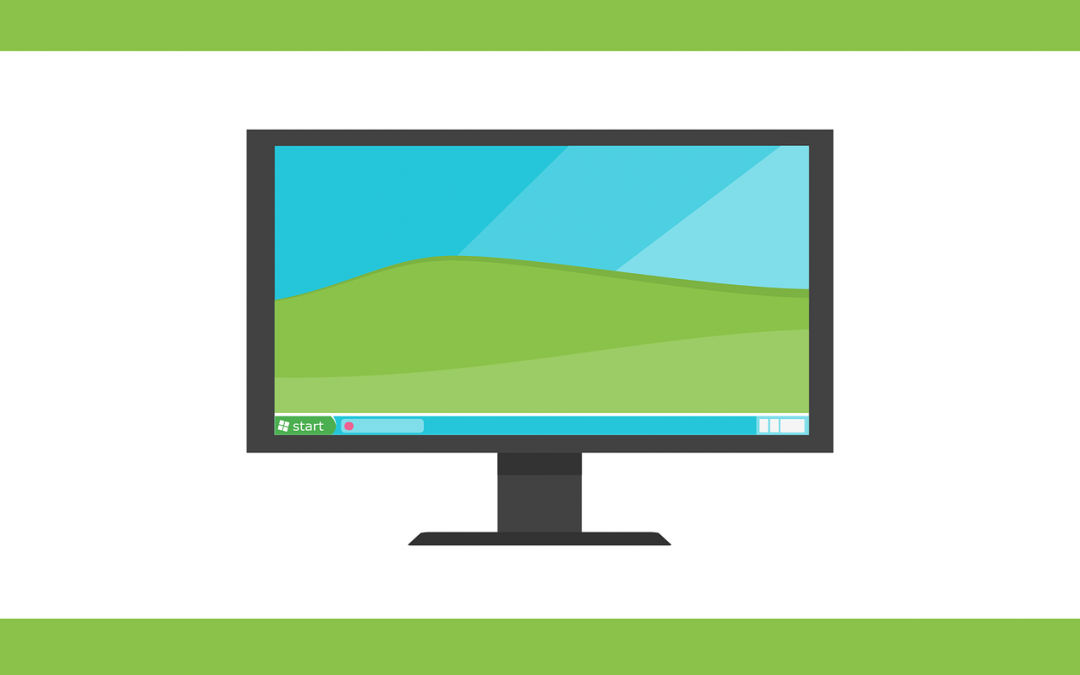 Is the sky falling? Really??

If you’ve seen the message shown above when booting up your computer recently, there is good news and bad news. The good news is that your system very likely has all of the Windows Updates installed. The bad news is that there won’t be any more updates! Or support—for what that’s worth. And while it’s a sure sign that you are still using the venerable and much loved Windows 7 operating system, it also is a very strong indicator that your computer’s hardware is at least 3-5 years old, and maybe even older than that. But does any of this really matter? Is the sky falling?

As with anything as complex as computers are, the answer to this question is equally complex: Yes… and no. No, your computer is not going to fail to boot up tomorrow just because Microsoft stopped releasing updates and supporting it, but yes, this really does matter in a number of important ways which we will explore.

Nearly any analysis of Windows 7 will tell you that Microsoft hit a home run with that version of Windows. It was clearly superior to its predecessor—Vista—and downright beloved compared to its successor, Windows 8. There are still a large number of PC owners who happily continue to use 7 well over four years into the lifespan of Windows 10. But it may be time for a change. 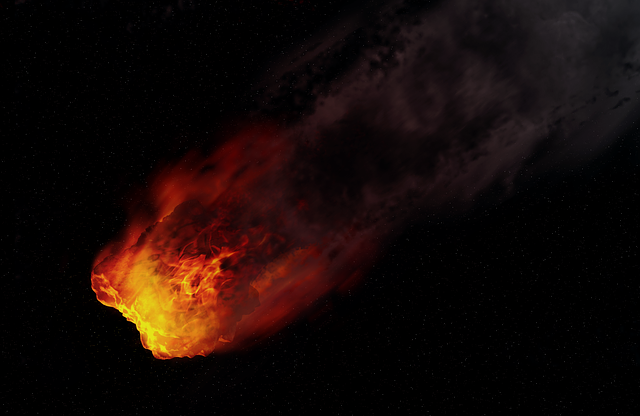 [Let me pause to explain that this article is being written on a Windows 7 computer, so I am certainly not a bleeding-edge, early-adopter type! The comments found here are from someone who has been quite comfortable using Windows 7 for a long time. And while I have other systems that run Windows 10, I have not—until now—had a compelling reason to upgrade my primary, mission-critical desktop. While the user interface in Windows 10 is somewhat different, I would compare the experience to switching between two vehicles that you drive regularly—a little bit different, but it doesn’t take very long to get used to it, or even begin to prefer it.]

There are several ‘How many [fill in denomination here] does it take to change a lightbulb’ jokes that have been in circulation for years, and the response to one of them is a horrified “CHANGE?!?!???”. While that’s meant to be humorous, it’s certainly true that many of us are at least mildly change-averse, so here are several things about Windows 7 which are reasons to overcome that aversion:

Security – While it is far from a death sentence to not have any further patches or updates, it does increase the likelihood of experiencing an infection by malware or a virus. If you continue to use Windows 7, you should be certain that you have a really good anti-virus/anti-malware solution installed and up to date. Microsoft Security Essentials will no longer receive updates, so this is critical. 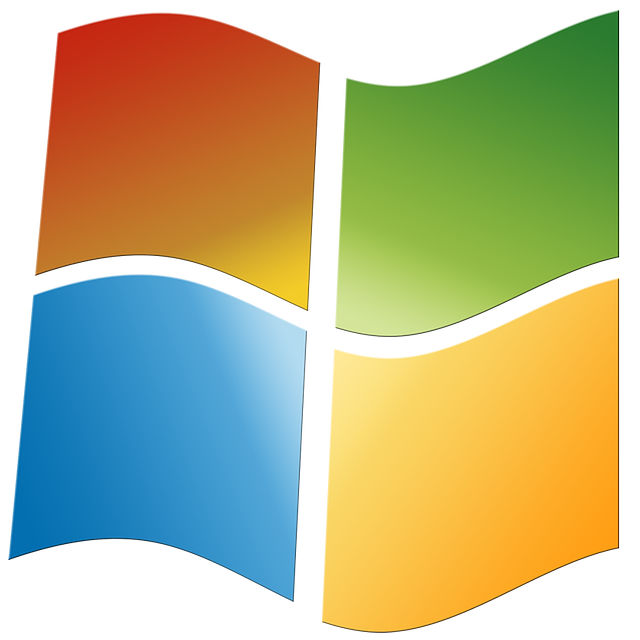 There is some encouraging news, however. It may be information that Microsoft would prefer not be widespread, but you can still easily upgrade to Windows 10 for free. The whole “Free upgrade only for the first year” campaign was an attempt to get as many users as possible to make the switch quickly. But if you have a system that is running a legal license of Windows 7 that has never been upgraded to Windows 10, you can install the upgrade and it will activate when you enter your Windows 7 product key! Upgrading to Windows 10 will provide you with an operating system which is:

So now that we’re pretty confident that you can upgrade your existing PC to Windows 10, will it really be a good idea to keep using it in a mission-critical role? That’s a question that only you can answer, but here are a few things to keep in mind with older hardware:

Now that you are armed with this information, you will need to decide which path you are going to go down because you will almost certainly need to change something. If you keep using Windows 7, you should beef up your security software. And if you upgrade your existing hardware to Windows 10, you should still keep an eye out for impending hardware failures and begin to make a replacement plan and budget. Or, you can replace the system with new hardware that comes preinstalled with Windows 10 and covers all of the bases, while repurposing the existing system in a less critical office or ministry role.

If you choose the last option, we recommend considering the PC systems that we have configured specifically for the needs of churches and other organizations who run MediaShout church presentation software and who need to have a reliable and powerful computer system. Our systems are a good balance of powerful components without going overboard where it doesn’t really matter, and each one comes with a 3-year warranty which provides on-site service. We tailor the settings to be appropriate for your presentation needs, and our software comes pre-installed and activated so that you simply need to connect everything and you are ready to go. We even include a setup guide with our desktop systems in case you aren’t sure how things should be connected.

Our mission has always been to serve the Church, and we hope that this information is helpful to you. The last thing we would want is for you to see that ominous Windows warning and rush out and make an unwise impulse purchase out of fear because the sky really isn’t falling! But if you have been working with Windows 7, it’s probably a good time for some change, and we would be glad to help you navigate that change by providing solutions that fit your situation.

Please let us know how you plan to handle the Windows 7 End of Support issue by leaving a comment below. And be sure to contact us if you need any other information or assistance.