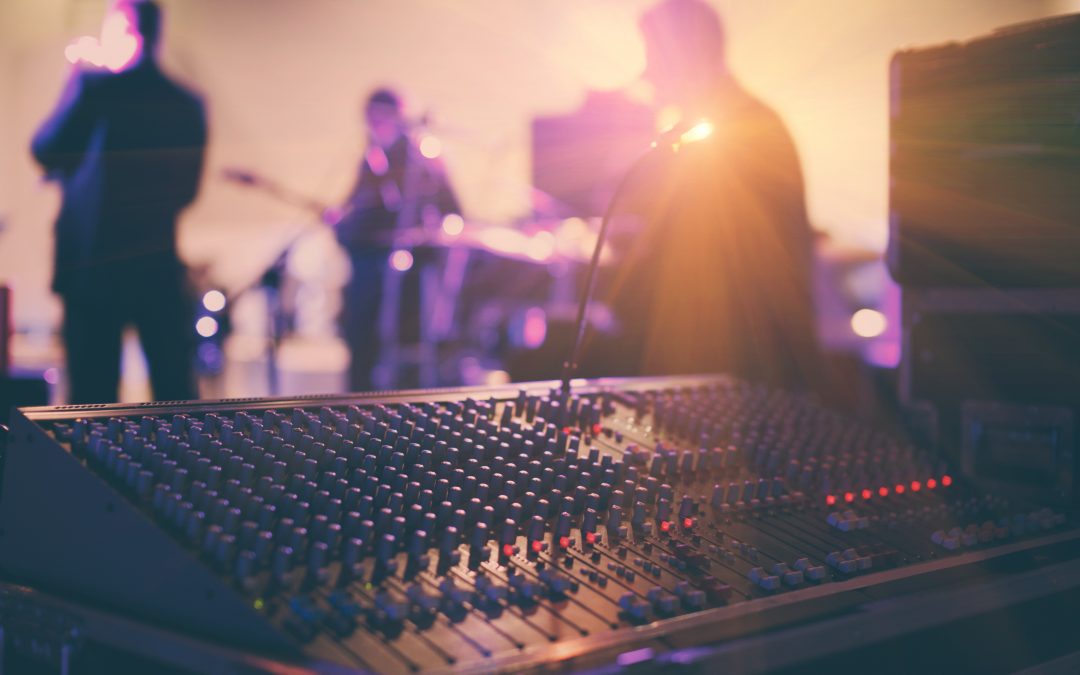 People from different walks of life, with divergent life stories and talents, shape our church worship teams. One of the main goals in many different churches is to utilize these gifts and blend them together so that worship is more than just a collection of musical instruments and voices. So, what do you need to be one of those worship team members?

Worship leader and songwriter, Brian Doerksen, famous for “Refiner’s Fire” and “Come Now is the Time to Worship” emphasizes the importance of the Fraction Principle. The principle itself is based on the idea that when an additional musician joins in, all others should play only a fraction; a particle from what they would play on their own. For example, if there are five musicians on the stage, each of the instrumentalists needs to play only the 5th part of what they would do alone.

There is no more disastrous sound than the one produced by performers who neglect what is going on around them. Imagine for a moment, vocalists who never stop singing, the keyboardists playing full chords right in the middle of the scale, and a drummer who fills every measure. Sounds awful, right? That’s why the task of any worship pastor and leader is to build one cohesive unit – one body – out of so many different parts and to make this process easier. That’s the reason why an understanding of processes between instrumentalists must be established. As worship team members learn how to do this and get more comfortable, each musician will listen to the sounds produced by others to get an idea of how the music is supposed to sound and find ways to make their part fit with the whole.

Understanding that each person is a part of the body also means that they work together. The left-hand doesn’t try to be the right leg if there is a perfectly good right leg already in place. The typical keyboard covers eight octaves from the lowest note to the highest. The bass guitar covers a lot of the keyboardist’s left hand. The vocals and guitars sit right in the middle of the keyboard. To make a long story short, if everyone is playing in the same area, then they are competing for the same job instead of each doing their part for the whole.

It’s always easier to learn if you see a good example. Take your team and go visit another church during their rehearsals, pay attention to how they arrange the parts musically in an effort to be one body. Familiarize yourself with the musicianship of each person separately and how they cooperate in their playing. For instance, the majority of guitarists work hard on chords, practicing them at home. Can you imagine their reaction when someone asks them to play less? But, if they pay attention, they will realize that playing guitar in a group should be less and less than playing by one’s self. This is one of the things that makes church teams work well.

A quote (arguably attributed to Immanuel Kant) says: theory without practice is empty, but practice without theory is blind. The main idea is to master and develop both of these aspects to be the best you can be. Of course, practicing songs is more fun than practicing scales and chords. But without those basics in place, you can’t play musically.  As an example, let’s imagine that you have started learning the English language, as you are planning to visit the United States of America. Of course, you need to know some common but important phrases like “How are you?” or “Where is the bathroom?”. But if you don’t learn the basics of the language first, how will you be able to understand the answer or reply to your new friend in English? The same is true with the language of music: start to understand the basics of music theory 101, such as how to transpose from one key to another; what a time signature is; and understanding major and minor scales and how chord progressions are built from them. Then practice playing songs using music theory (like changing keys for the song) and you will be able to not only do musical elements faster but also more creatively.

Through the combination of the above points – having a worship leader who is attentive to musicality, worship team members who recognize the importance of being one body, and by adding some worship team training, you can create a whole new way of doing worship music for God using the talents and gifts He gave you.

We’d love to hear from you.  What is one thing from the article that you will implement at your church?  Comment below!