4 Ways to Help Your Pastor With Their Presentations in 2020 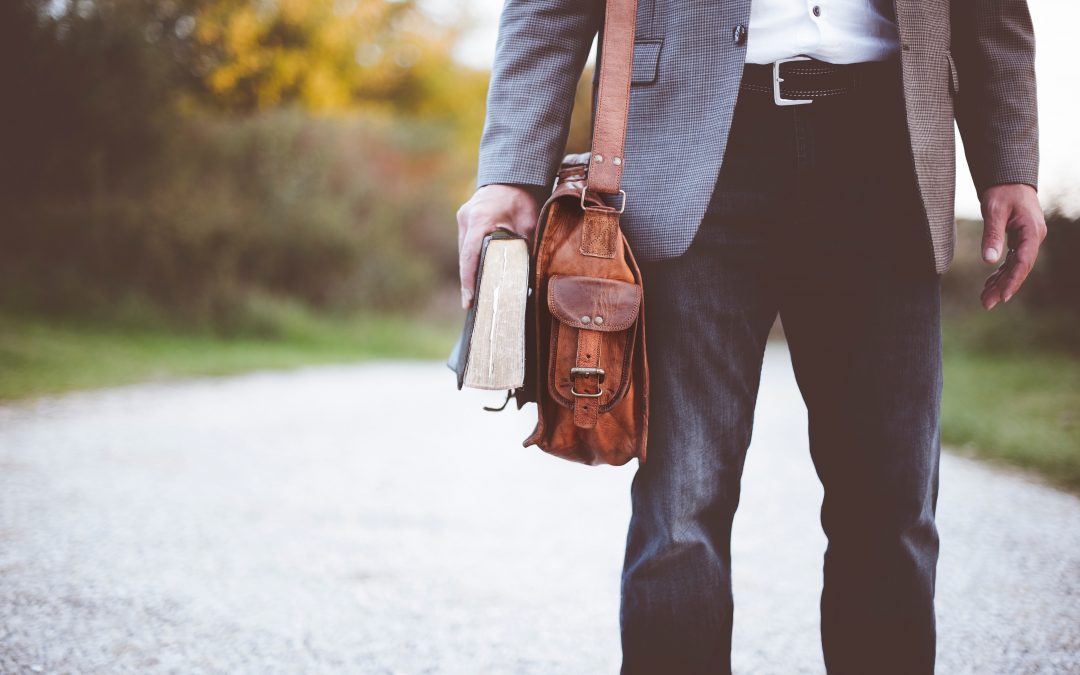 Most pastors wear many different hats at their church, no matter what their title may be. Some are not only the pastor but are also the janitor, greeter, and van driver. Sometimes it is hard for us as congregants to know how to best help our pastor. But, if your pastor is building their own slides for their sermons, you can help them by introducing them to the new Sermon Builder in MediaShout 7.

One of the biggest challenges for any pastor that doesn’t have a degree in graphic design is how to make their slides look good. In fact, unless they understand color theory, fonts, and how not to use clip art, then this will be a challenge for anyone. Additionally, when pastors don’t know what really looks good and is most readable to their congregation, then the actual message may not be coming across. Having professionally-designed themes with colors, graphics, and fonts make the Sermon Builder a tool that eliminates this barrier. No longer do pastors have to worry about their colors, fonts, and clip art creating a distraction from the message they want to convey. Instead, they can be confident in knowing their slides won’t be a distraction but truly an enhancement of the message.

One of the pastor’s biggest commodity is time. They love to give it to people, but almost every pastor will tell you they don’t have enough of it. In fact, when they are sitting behind their computer screen using their precious time to create sermon slides, they are missing out on prime opportunities to serve people and their ministry. Many pastors who build their own slides use PowerPoint or other similar programs, but they still require a lot of time investment each week, even when using some of the built-in Templates. With the new Sermon Builder tool in MediaShout 7, we’ve seen where pastors can be done with their slides in a tenth of the time as it would take using PowerPoint the first time they use it! On top of that, they don’t have to invest any time in learning a new program because you don’t have to know how to use MediaShout to use the really simple and really easy Sermon Builder.

One of the biggest frustrations for volunteers and tech teams is having to combine technologies that sometimes don’t play well together. Many years ago, PowerPoint was designed in a way that allowed other programs to utilize its tools within their own software. However, as general presentation software became more competitive, PowerPoint began removing capabilities that allowed for the utilization of it in other programs. So, instead of fighting a losing battle alongside church techs everywhere, we reimagined what a presentation tool specifically for pastors would look like and we created Sermon Builder. Not only is it faster than building in PowerPoint, but it also creates a native MediaShout script, so there isn’t the challenge of combining different software. Now, volunteers and techs don’t have to flatten images or lose features when combining the two software. Instead, they can not only play it natively, but they can also easily make those last-minute edits the pastor wants right before stepping up to speak.

So, with all that time saved and stress off of your volunteers and tech team, what does that do for your pastor? It frees them up to minister to their congregation. I recall a phone conversation I had with a pastor who I could tell was very stressed. He was working on Sunday morning services and was having issues with the sermon slides he had built in PowerPoint and getting them into MediaShout the way he wanted. He had spent a lot of time building out his slides but all of the special elements weren’t coming into MediaShout correctly. In a moment of frustration, he said that he wished he had taken the time to learn how to do it in MediaShout so that he didn’t have this frustration. As I talked more with him, I learned that because he was stuck at the church working through these issues, he was unable to visit with two of his church members at the hospital who were dealing with Cancer. His story broke my heart and one of the main reasons why Sermon Builder became such an important tool for our users. We wanted to allow your pastor to focus on ministry.

What Makes Sermon Builder So Great?
Unlike other presentation programs where you have to add a slide, then text boxes, then images, backgrounds, etc. with Sermon Builder, you have a wizard that does all of the design for you. In the wizard, you simply need to type or copy/paste the title of your sermon, each of your bullet points, all of the scripture references you want to use, then pick from one of the beautifully designed themes, and arrange your slide order and you are done. Your sermon slides are built in less than 5 minutes. However, since these are native MediaShout slides, you can edit or add other text boxes, images, slides, and more if you so choose. But, no matter how little or much you do, it will always be faster than using PowerPoint.

With the new Sermon Builder, your pastor can build beautiful sermon slides a lot faster and make it easier for volunteers and tech teams. And that ultimately means more time to focus on ministry and the congregation (and not behind their computer screen). Combine that with all of the new features and amazing new user interface in MediaShout 7 and not only will your pastor love it, but so will your volunteers and tech team. Give MediaShout 7 a try for 30 days for free. Already using MediaShout 7 and want to know more about Sermon Builder? Check out our one-on-one training where we can sit with your pastor and show them how to be experts not only with Sermon Builder but the primary tools of building and editing within MediaShout 7 to make it even faster and easier for everyone. 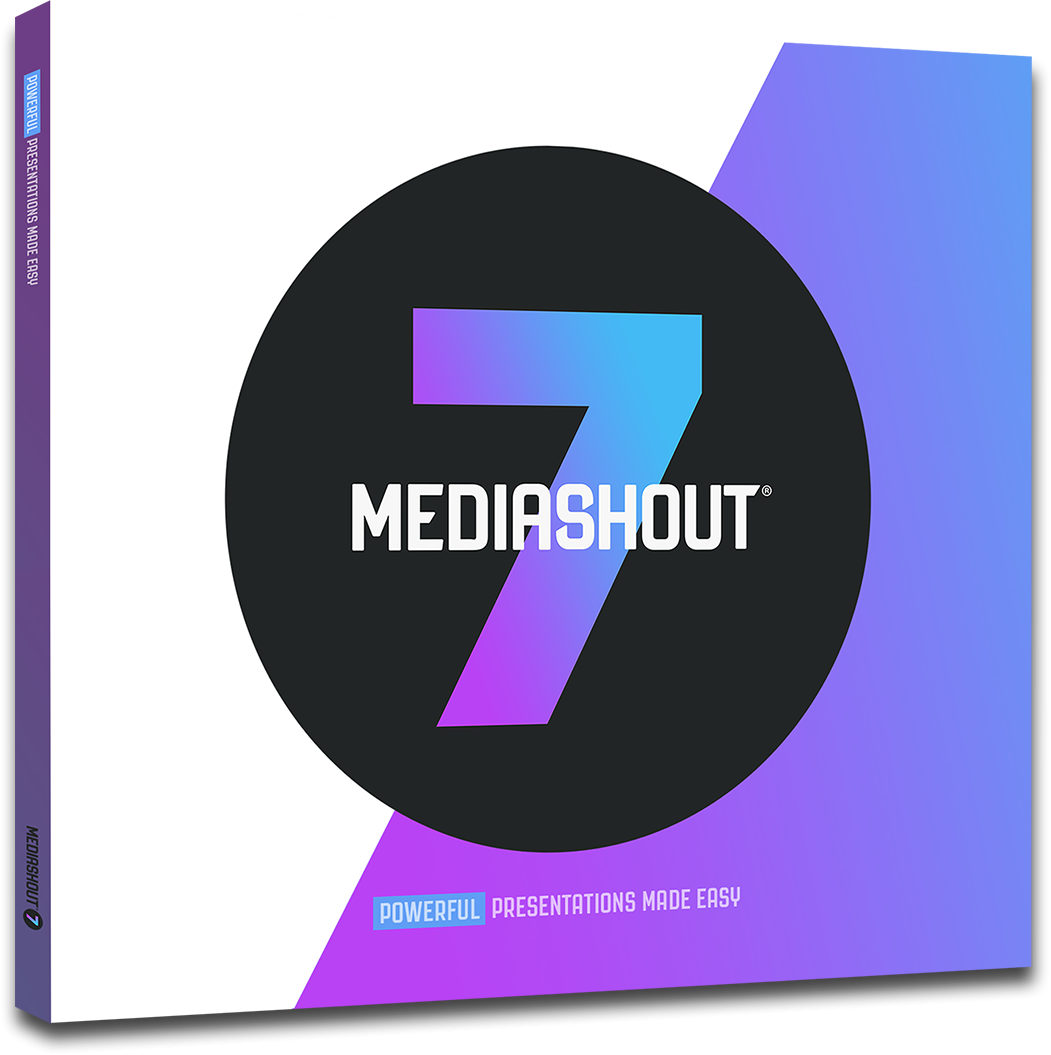 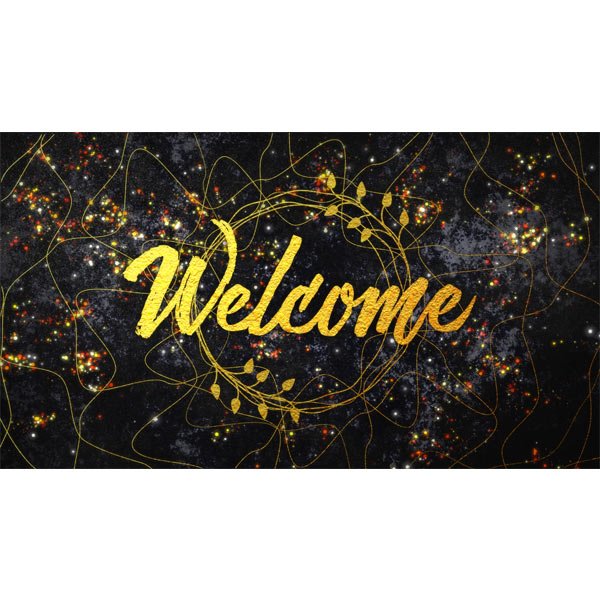